Successful French baking in the US

Flaky crust, large volume, and European recipes - this is the formulation for success used by "Bakers of Paris" in San Francisco. The bakery's owner emigrated from the Alsace 30 years ago. Since then he has been serving the Bay Area with French baguettes, French pastries and bread made with the special San Francisco sourdough. The products are baked at night and sold the next day in the supermarkets. Two WP MATADOR deck ovens each with ten hearths and a baking area of 43 m² are now in operation and have replaced the rotary ovens. They are equipped with special stone plates and feature WP’s proprietary ZYKLOTHERM heating system. With its calm atmosphere, this system guarantees visually and organoleptically exceptional baked goods of stone baking oven quality. In and around San Francisco, the fifth largest metropolitan region in the US, there is an increasing demand for French products. In its attempt to serve these needs and the growing customer base, the bakery decided to invest in a fully automatic loading system and went for WP OBER.  The system captivates with its Video: MATADOR OBER PRO at iba
all Press Releases 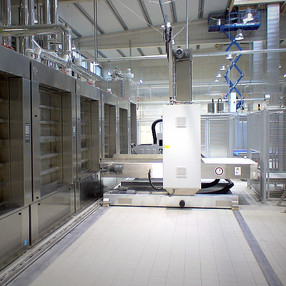 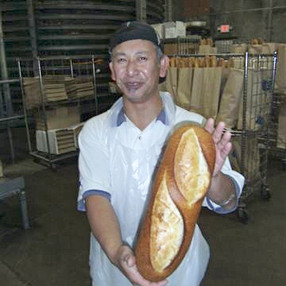 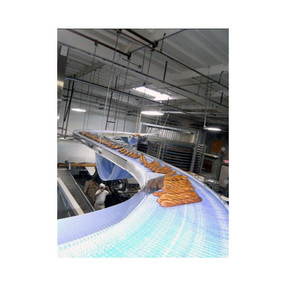